Nov 24 2021 09:42
Share to FacebookShare to TwitterShare to LinkedInShare to PinterestShare to EmailPrint this page
On Thursday, November 11, the Elementary Drama program performed four one-act plays centered around the theme of "water". Each play was based on a picture book that tells the true story of access to water, the impact of pollution in the ocean on marine life, and protection of water from oil pipelines.
Each show was blocked entirely by the actors, who researched their topics and used the stage crafts they explored at each rehearsal to think about the best way to tell their story. They also had a hand in the design and creation of all the sets and costumes. Between acts, Grade 4 music ensembles performed incidental music on the themes of Rainstorm, River, and Ocean. The instruments used, and how they were played, were selected by the students.
Water! was a beautiful and powerful student-driven production, aligned with many of the UN Sustainable Development Goals that our students are learning this year. Additionally, we raised €540 for The Water Project and The Clean Water Fund!
Click here for more photos. 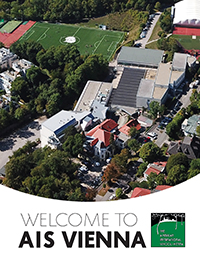 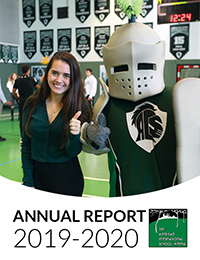